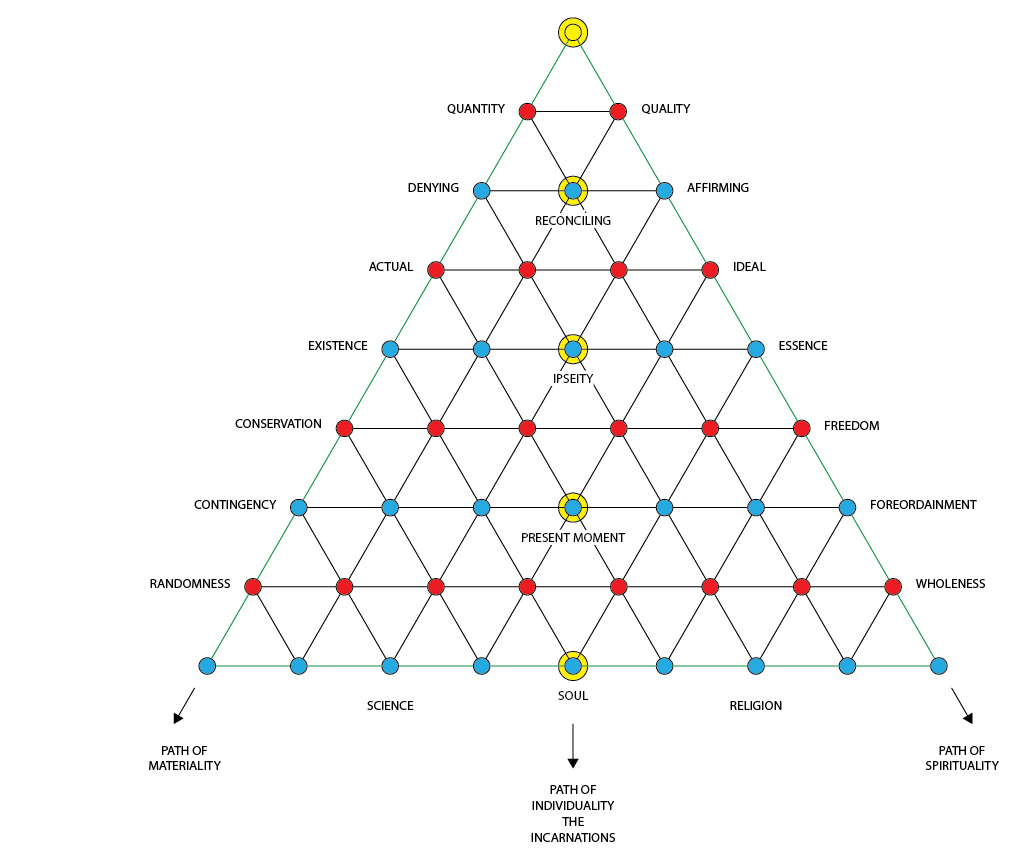 The 12th Gathering (2011) continued to unfold new aspects of systematics. Just to recap in the briefest terms: over more than a decade, we had introduced the 'monadic ring' which led us into Ring Composition as a thinking method, made a connection with TRIZ the Russian system of innovation, made extensive use of LogoVisual Technology, investigated the higher term systems such as the Decad and Undecad, entertained meaning games and formulated the strategic moves of Systematics as kinds of game, developed the Pythagorean tetraktys into a systemic method, and many other things.

In the 12th Gathering: we went into the deep mathematics of the triad (not the outer combinations) to encounter the rudiments of self-remembering, we looked at what are called combinatorial hierarchies (a branch of mathematical physics) particularly in relation to the Dramatic Universe, uncovered the dynamic structure of the four books of the latter, studied the form of the present moment and laid the foundations for what then soon became the lattice of understanding. An exciting bonus was a video made by Richard Heath on his view of number derived from astro-archaeology which included a new presentation of Gurdjieff's law of heptaparaparshinokh.

Work in the Gathering enabled me to present a paper on The Language of Will at Cambridge this Summer. Due to Richard's stimulus I ventured into making three videos on how I see systematics. The leading idea has become the lattice. Through this simple device it becomes possible to 'think through' the progression of the systems and see that there is 'really' only one system - appearing in various guises - and move between its multiterm systems: it is as if we now have access to the 'life-blood' of the systems and I can even claim there is a useful analogy with Gurdjieff's law of reciprocal maintenance.

I am much indebted to the stalwart crew who turn up year after year to support and join in the enterprise and particularly to Karen Stefano for hosting the event for many years. And also to the Board of the DuVersity for providing a working framework. The venture is not a popular one since we are breaking new ground and challenging old assumptions. God knows where we might end up!

The 13th Gathering will take place in West Virginia from Friday evening March 16th to Sunday lunchtime March 18th (2012). My idea at this time is to go into how the lattice might illuminate cosmology and decision making and even reveal a 'mathematics' of society. This is an invitation to brave souls who are not afraid to think.

Participants find their own accomodation (information can be provided on request). Meals will be taken locally in the town. 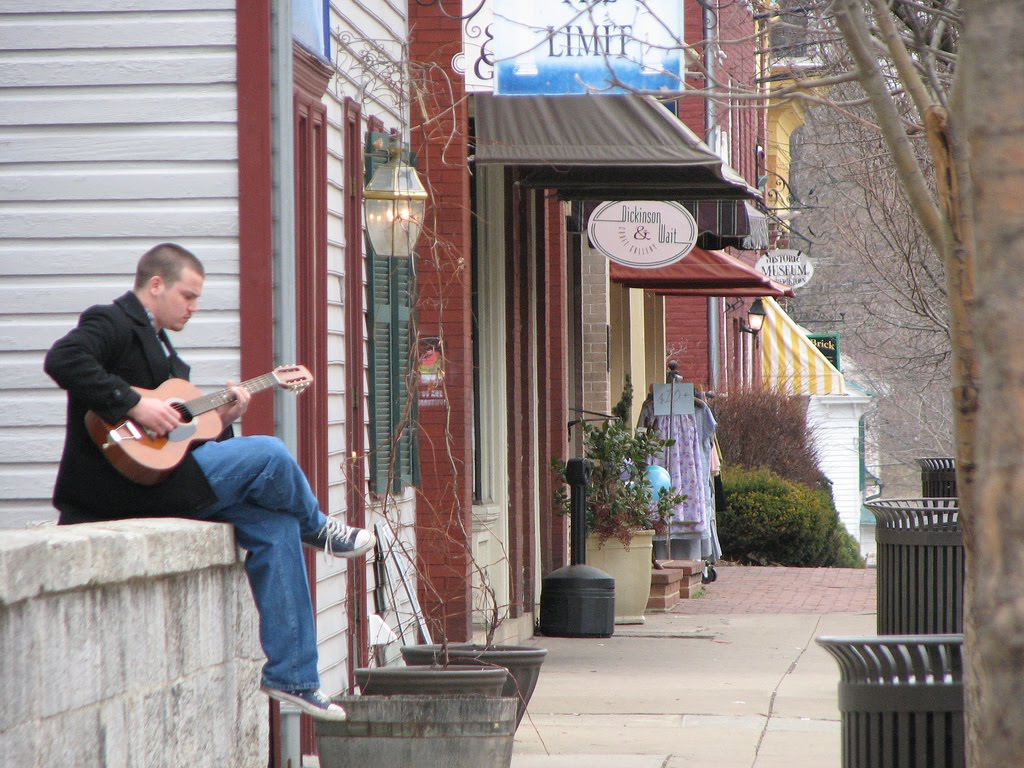