The DuVersity is but one of many enterprises concerned with 'Making a New World' (to use John Bennett's phrase). There may be a great number of them and many we have no knowledge of at all; but we have made contact with a few of them and hope that this can grow. For the moment, we present here a compendium of people with whom we feel connected - and they with us - in ways that bypass ideologies and belief systems. We have a history with these people and have worked with them in some way over the years. The list is far from complete and we hope it can grow.

Anthony Blake, Director of Studies and co-founder of the DuVersity, has worked with all of the affiliates in some way or other and known them personally. It is for this reason that we have not included such major over-arcing influences as Gurdjieff whose passionate and wild all of everything genius is perhaps the most influential of all. Gurdjieff was, after all, the major influence on John Bennett. Also not included are such geniuses as G. Spencer Brown, author of Laws of Form, an English mathematician who understood the logic of distinction like no other, and Charlotte Bach whose ideas on evolution and the alchemical quaternary are without parallel. Anthony was privileged to study with them. There is also Henri Bortoft influential author of The Wholeness of Nature and Simon Weightman Head of Religious Studies at SOAS, London University, who were both students of John Bennett and friends of Anthony but have not been engaged in DuVersity projects.

The following gives an overview of friends and influences, divided into four strata for the sake of suggesting a structure of their meaning.

A Bibliography for J G Bennett

Edith Wallace (1909 - 2004) was a pupil of both Carl Jung and John Bennett. Her 'playshops' under the title Continuing the Quest are managed and assisted by Karen Stefano and use the method of tissue paper collage that she first developed while at Bennett's International Academy at Sherborne.

Joseph Rael is a shaman embodying both Ute and Pueblo traditions. He is an visionary artist and inventor of dances, but also a master of the Tiwa language of metaphor. He guided a DuVersity tour of sacred sites in the South West in 2001. His kindness and spirit has been of great support over many years.

John Allen met Bennett and Blake around 1970. He was the visionary creator of the Biosphere 2 project in Arizona in part conceived, built and managed through Bennett's systematics. A dramatist and poet he has been of constant stimulation over many years and continues to meet and dialogue with Anthony.

David Bohm (1917-1992) was physics tutor to Anthony Blake and dialogued with Bennett (1962-4). He was a leading proponent of the dialogue process. His ideas continue to inspire and guide our work.

Patrick de Mare has had 60 years of experience in working in groups, including working with Foulkes and the Tavistock Institute of Human Relations during the Second World War. When Bohm's psychotherapist, he introduced him to his ideas on dialogue, which were later developed into the ideas of koinonia (impersonal fellowship) and the median group (between the small and the large), which we have incorporated into our own programs. 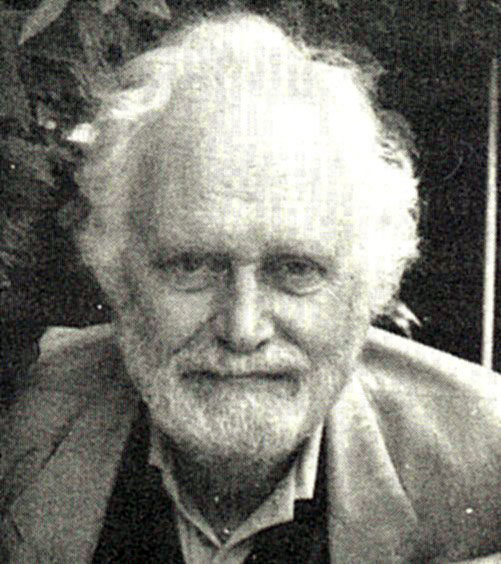 Anthony Judge is director of UIA (Union of International Associations) based in Brussels and responsible for the encyclopedic World Problems and Human Potential and one of the most brilliant and insightful critics of present day attempts to think globally and in large groups. He was co-founder of the School of Ignorance where both Anthony Blake and Karen Stefano had some of their early major experiences of the dialogue process. He made a video-dialogue with Anthony in 1997

Gordon Lawrence developed the Social Dreaming Matrix that we use in the Working Group method. We will have two video-dialogues presenting him and Anthony in conversation about the Matrix. 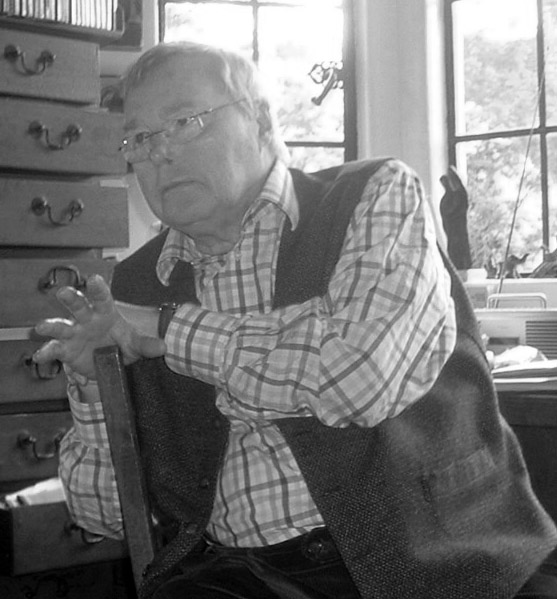 Robert Fripp leader of the group King Crimson developed an extraordinary training called 'Guitar Craft' that introduced hundreds of people to 'the work' by practical and artistic means. He brought his 'Soundscapes' to the first Baltimore seminar-dialogue and has remained a wonderful friend for many years. 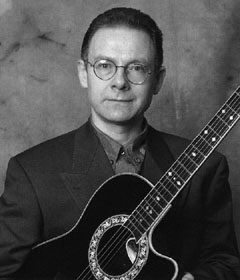 Warren Kenton is a leading light of Kabbalah in the UK and someone we have known for almost 30 years. First trained in the Gurdjieff work he has been sympathetic and helpful to us. 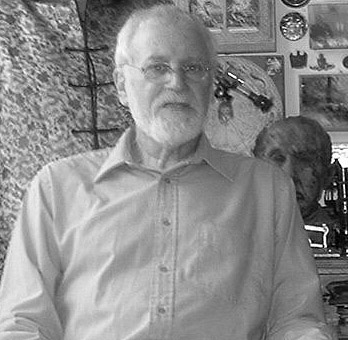 John Anthony West is a leading Egyptologist and guided a DuVersity tour into the sacred sites of Egypt in 2000. 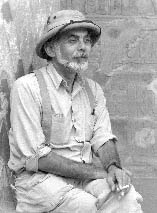 William Pensinger is author (with his wife Nha Trang) of the outstanding novel Moon of Hoa Binh and many papers on the underlying deep structure of reality beyond and encompassing object and subject.

Richard Heath was our guide in the Enchanted Albion logosafari. Author of Matrix of Creation and Sacred Number, he works with Anthony Blake and John Varney on the development of LogoVisual Technology (LVT) that was based on the Structural Communication and Systematics created by John Bennett.

We should include all those who have contributed to our seminar-dialogues, first held at Jerry Toporovsky's Center for Holistic Health, not otherwise mentioned. These are:
Stanley Crouch jazz writer, novelist and script-writer.
Priestess Miriam head of the Voodoo Church in New Orleans.
Candice Peart biochemist and author of Molecules of Emotion.
Eliyahu McLean active in peace work in Israel.
Mae Wan Ho leading geneticist and author of The Rainbow and the Worm, which presents a new theory of life.
Jack de Johnette drummer extraordinary who works on using sound in healing with his wife Lydia.
Coleman Barks poet renowned for his versions of Rumi
Mae-Wan Ho, geneticist and author of a new theory of life in The Rainbow and the Worm
Jason Kheen expert in rave culture affiliated to Fraser Clarke pioneering leader of alternative culture in London, UK with whom Anthony video-dialogued in 2002.

Other affiliates are less well known but are an essential corpus of friends with a variety of talents and contributions. The list is open-ended and we apologize for omitting anyone you think belongs. Not least we should mention our Board members: James Patton (systematician), Karen Stefano (Secretary-Treasurer and Program Co-ordinator) Craig Wells, Jane Maroney and Richard Knowles. Board member Ben Hitchner was instrumental in putting us in touch with Joseph Rael and others from the Shamanic traditions of the American continent. He has been foremost in working on our project to apply systematics to Globalization. We should also mention our debt to Jerry Toporovsky, who enabled us to run programs in Baltimore at his Center for Holistic Health and over a long period of time has been a supporter.

John Kirby was a leading pupil of Ted Matchett and is a leader in conveying the message of the Virgin Mary.
Steve Mitchell is a highly original writer and theatre producer who supported us in the early days on the media front and helped develop the method of trialogue.
Jason Joslyn is a software designer who is working on new ideas of logovisual technology.
Peter Solomon is devoting himself to creating a world wide exchange of ideas through the Web - SiriusIntelligence@yahoogroups.com - that encompasses both esoteric and political material of global concern
Wim van Dullemen is the leading performer of Gurdjieff's music and a teacher of his Movements or 'sacred dances', which are built into many of our programs. Wim has been making CDs of Gurdjieff's music for the Movements.
Gert-Jan Blom produces these CDs and is presently concerned with issuing Gurdjieff's own music, played on the harmonium, and also CDs of the orchestral music for Movements that dates from 1924.
Saul Kuchinsky took upon himself the fostering and development of Bennett's systematics and labored many years to make this work known. Sadly, he died in March 2002 but we want to remember the debt we owe him.

An alphabetical list of people the DuVersity has worked with:

SOME FRIENDS MEETING IN BALTIMORE